Our American friend Diane Strait is sharing her impressions after staying in Alanya for almost 2 months:

"Fort Lauderdale, FL is famous for the 1960s movie "Where the Boys Are" and is also my hometown. That movie was instrumental in putting Fort Lauderdale on the map as a destination goal of most college students during the 60s, 70s and 80s.

Two months ago, I found myself stranded in Istanbul because I assumed I could travel on to Russia with just a clean PCR Covid test. I spent a week wondering what to do and where to travel next when I remembered a friend from my Peace Corps days posting about a beautiful city in Southern Turkey; Alanya. Preparations were quickly made and in just a few days I arrived in Alanya. I arrived in the evening and was lucky enough to see the stars without all the light pollution of big cities.

Alanya is the tourist sister-city to my hometown, but the similarity ends because there are mountains here, and clear sparkling rivers and springs, ancient civilizations have risen and fallen here, castles have been built here and cultures have flourished. Unlike the four hundred year history of my state, there are tens of thousands of years of history to explore in Turkey.

Americans spend a small fortune setting up their retirement homes in Florida. Those nearing retirement age have spent their working lives in northern states where the weather is harsh in the winter and they look toward spending their elder years in a warm climate. I have seen my hometown grow exponentially every year since my childhood. So much so that my little beach city of 1960 Fort Lauderdale has become a cosmopolitan rival of Miami just 12 miles south causing growth and infrastructure problems. For much, much less of an investment, American retirees should at least investigate the possibilities of retiring in Alanya where the living is still easy and not as fast-paced and expensive as southern Florida.

Luckily for me, the Corona virus has not had an impact on my travel to Turkey or the two months I have lived in Alanya. Maybe I can attribute this to my good health or maybe the simple request by the city of Alanya to wear a mask is taken in stride as wise and a good idea by everyone; tourists and locals alike.

I plan to return again to this magical place in the future. My one travel tip and advice? Take your passport with you when you get your new telephone number in Alanya and be prepared to spend less than half of what you pay for the internet in the US."

Thank you for visiting us in Alanya Diane!

Wishing you a great stay in Istanbul and a safe flight back home.

Look forward to seeing you in Alanya again and again!

10 IMPORTANT THINGS A PROPERTY BUYER IN TURKEY SHOULD KNOW (#3)

10 IMPORTANT THINGS A PROPERTY BUYER IN TURKEY SHOULD KNOW (#1)

ISTANBUL FOR LIFE AND INVESTMENT 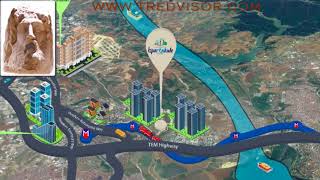 Istanbul for Life and Investment 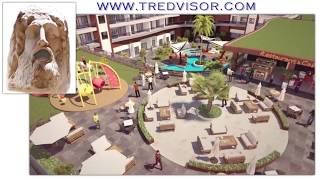 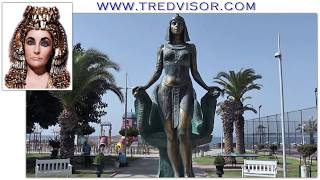 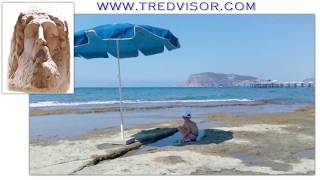 Alanya - a gem of the Turkish Mediterranean Riviera 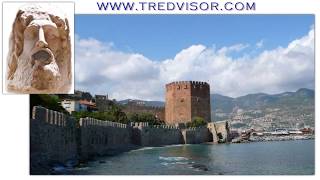 Enjoy your holiday in Alanya 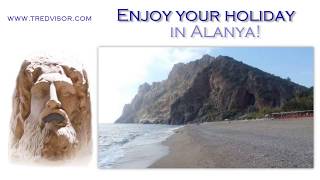